ARE TRUCK DRIVERS THE BEST DRIVERS?

ARE TRUCK DRIVERS THE BEST DRIVERS?

“Are truck drivers are the best drivers” well I will let you onto a few facts. I have been doing a little bit of studying and if you ask me I would say yes. You can give me your opinion after I lay the facts out there.  The average car driver in the U.S. puts about 15,000 to 20,000 per year on the road. The average trucker, in that same time period, has driven about 100,000 miles. They get a crap-ton of practice. 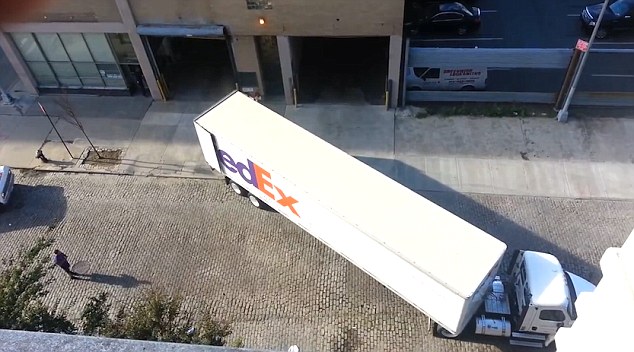 Truck drivers also put on all those miles in a vehicle which is articulated,  weighs upwards of 80,000 pounds is surrounded by blind spots, and takes 2 to 3 times longer to bring to a stop from freeways speeds.

The bulk of the miles driven by the average car driver consists of commutes to and from work, over pretty much the same routes in the same town, day after day. The average truck driver can wake up in Florida and end his day in Texas; and every single load is going to a completely different location in the U.S., on roadways and routes which are totally alien to him. And he is still expected to not get lost and be at his destination on time.

SELECTED FOR YOU:  Tips for New Truck Drivers

If weather conditions have the roads iced-over or otherwise hazardous, most car drivers can elect to stay home. Truck drivers, on the other hand, have been though blizzards, windstorms, torrential downpours, even tornadoes. Commerce rarely stops because of a little frost on the ground, and (most of the time) truckers are expected to suck it up and drive on.

According to the FMCSA, USDOT, and a couple of studies at the University of Michigan, cars have been responsible for up to 80% of all the car/truck collisions on the roadway.

So are truck drivers better drivers? I don’t know: but I’d say they are definitely more skilled on the average, and held to higher standards than the rest of the motoring public.

If you are a truck driver looking for a great job check us out here at  Double “S” Transport, a FedEx Ground contractor based in Springfield, Missouri. We offer team driving, dedicated runs, and extra board runs. All of our runs are drop and hook no touch freight, we pay 100% of miles from hub to hub.  For more information, call us today at 417-873-9121 or contact us here.

Drivers and Teams for dedicated loads.

100% Drop & Hook
That means you are always earning money and not sitting earning nearly nothing!
"No Touch Freight"